The History of
pao xiang bah kut teh

Despite its many variants, which can range from very simple ingredients to highly complicated recipes, Bak Ku Teh’s appeal knows no class boundaries and is enjoyed by both commoners and culinary connoisseurs alike. For any traveler coming to Malaysia, it is considered one of the local must-try dishes to make any trip worthwhile. 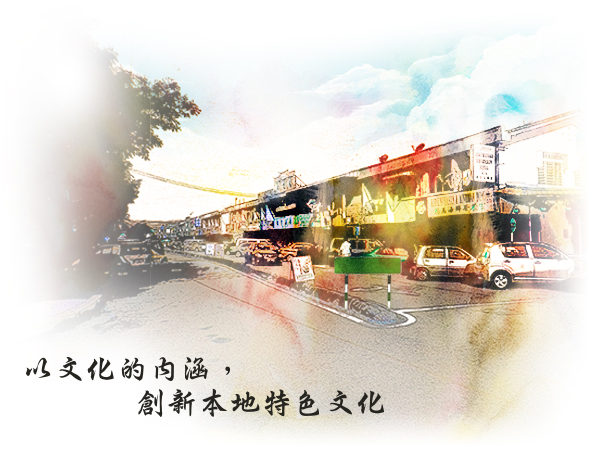 Bah Kut Teh is usually found in Malaysia, Singapore, China, Taiwan and the Indonesian island of Riau (where there is a predominant Hokkien and Teochew in the 19th century. The name directly translates to “meat bone tea” though in really it does not count tea as one of its ingredients. It is a soup or stew that combines fresh pork tibs together with a combination of herbs and spices such as Angelica sinensis, Lycium, rhizome of Solomon’s Seal, Codonopsis, cinnamon bark, Achyranthes root, Rehmannia roots, American ginseng, licorice root, Szechuan lovage, star anise, Oleaster, cloves as well as garlic and pepper.

How the “tea” aspect of it came about is as varied as its origins. The most common of it is has beginnings in the Malaysian port town of Klang, where Bah Kut Teh is most famous nowadays. During the days of the British Chaoshan and Fujien, China to work at the bustling port. These Chinese workers mostly worked as coolies, pedicab drives and tin miners. Due to the tough conditions these men had to endure, it was reported the dish was created to supplement their meager diet and as a tonic to boost their health. A more whimsical version of the story spoke of the inventor accidentally dropping a piece of meat into “tea soup” which turned out.